Writer’s Block. Maybe you’re trying to come up with a good hook to complement the chords you just arranged, or maybe a bridge. No matter what you do though, you can’t seem to come up with anything that works. It can often feel like we’re banging our head up against a wall.

For the lucky ones among us, this only lasts a day or two. For the less fortunate…. It can go on for weeks or even longer. There’s a ton of resources out there for dealing with writer’s block in general.

They tell you to take a break and come back to it later, or don’t force it. Some will tell you to wait for inspiration, or to actively search out inspiration.

I think there’s another way.

Next time you seem to hit a wall in your production, and can’t get anything to work, try this: close your project file and open a new one. Now open your favorite synth. It’s time to create some new patches!

Use your production time to work on designing some really cool sounds and beef up your patch library. These are the sounds you’ll be able to use in the future, or maybe even on the song you’re currently stuck on!

Alternatively, you can organize and process your sample collection. This can be especially helpful if you have a giant mess of tens of thousands of samples with no order. Processing samples makes them your own, and also readies them to drag and drop into your next song. 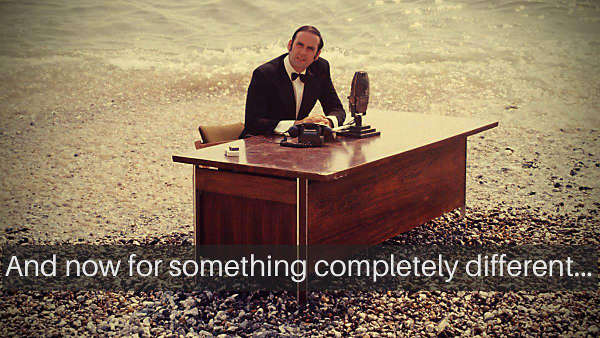 Don’t Focus on What You Can’t Do

Once you get to the point where the writer’s block is in full swing, you usually can’t just force your way through it. At least for me, the fact that nothing is working is always forefront in my mind, and everything just becomes a self-fulfilling prophecy.

I believe designing sounds is the perfect way to remove yourself from the problem, while still moving forward with your production. I mentioned in a recent article that experimenting with your synth can be a great way to learn how to use it, as well as a great way to generate ideas for your own sounds. This is a perfect time to do just that.

I know how frustrating it is being stuck with writer’s block. You want to get back to work and finish your song, but trust me, you need to step away from it first. I’m not saying don’t do anything with music at all, just don’t open that one project file. You should still be doing something music related every day for even just an hour. (You really need to make this a priority) 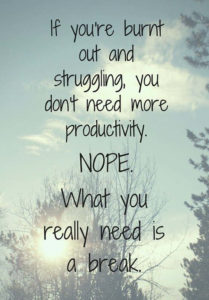 Benefits to Designing Sounds During this Time

Some of you may be asking ‘Why should I spend my time designing sounds instead of doing something else more productive, like starting a new song?’ Well, that is one thing you could certainly do. However, you don’t want to get in the habit of just starting a new song whenever things get difficult. You need to get in the habit of finishing songs. When you get stuck on one, take a break, but come back and finish it.

Build Your Collection of Sounds

So, why should you spend your time designing new sounds? Easy. It will make things much smoother for future songs, for one. If you spend an hour a day for one week thinking up new sounds and saving them as presets, you’ll be on your way to having your own personal collection of sounds.

These sounds can be used on any of your future songs, and instead of taking the time to create each one from scratch on every single part of every song, you can just load up the preset you already created!

Try to make a variety of different sounds, from basses, to leads, or pads, whatever you typically like to use. 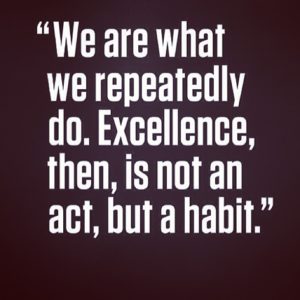 Get in the Habit of Producing

Another great benefit to creating sounds now is it will keep you in the music production mindset. It’s so important to do something related to music production every day, because that’s how you make habits. If you make it a habit to produce every day, it gets easier to do it even on the days you don’t feel like it.

Imagine spending 30 min every day designing sounds. If you did that for even just a month, you’d see so much progress, you’d be kicking yourself for not starting this sooner! Plus think of how many of your own sounds you’d have collected. I don’t know whether you like to use the same sounds in every song, or never use the same sound twice, but either way you’re going to want more sounds at some point.

You May Find Your Breakthrough

No matter the reason for your writer’s block, by specifically spending time designing new sounds, there’s a very good chance you’ll create something that clicks all of a sudden. It could inspire you to write that perfect hook, or melody, or whatever it is you need to help you smash through that mental barrier that was holding you back. Sounds can do that very easily.

I’ve had that happen a few times already. By focusing on the sounds themselves, I’ve accidentally created something that gave me a really cool idea, and before you know it I was putting the finishing touches on my song!

When that happens, just go with it. Just because you’ve dedicated this time to sound design doesn’t mean you can’t do anything else. If inspiration strikes, let it do its thing! 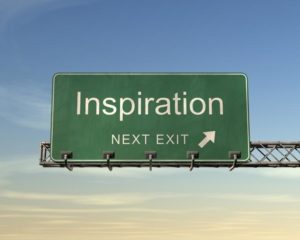 Now it’s on You

Reading about how to break through writer’s block is good and all, but if you don’t actually do anything about it, it’s useless! If this is something you’re struggling with right now, I want you to stop reading and go open your DAW and create some sounds! Tune out all other distractions and really focus!

If you’re not currently in this predicament, keep this in mind just in case it happens sometime soon. I still recommend spending some time each day specifically for sound design, but at least make sure you spend some time doing something musical every day.

Beginner – Regardless of whether or not you’re stuck in your production, start spending at least 30 min each day for the next week designing your own sounds. If you’re not sure where to start, go check out my article on Reverse Engineering Presets. That will help you begin to learn your synth and give you some ideas to work with. (Or if video is more your thing, I have that covered too)

Advanced – Start building your own collection of sounds now. You never know when you’ll be able to use them! Spend at least 30 min each day for the next week coming up with new sounds. Make sure you cover all the different types you’ll normally use (bass, lead, arp, pads, etc.) Try to make at least 5 new sounds each day. This will significantly speed up your productions in the future, or at least give you starting points for your sounds.

Question: When was the last time you got stuck with writer’s block? What did you do to break through it? If you’re currently stuck, try this out for a few days and let me know how it goes!